With just a week to go until GovHack Perth 2016, we’ve decided to share with you some insight into the data that you can expect to find, use and innovate at the event. On top of new government agencies delivering unseen before new and exciting data, there will also be a GovHack first taking place at this year’s event held at FLUX.

What Kind of Data will feature at GovHack 2016?

Here is just a sneak peek of the types of government agency data that will be available at GovHack 2016:

A GovHack first this year will be the releasing of Shark Data from the Western Australian Department of Fisheries. Not only is Perth the only place in the world to collect this solely new data, the Department of Fisheries have built some developer tools specifically for GovHack Perth, and it will be the first time anyone will be able to access this information. Providing business and data mentors on the weekend, including the Manager of the Shark Response Unit and their Chief Innovation Officer, there will also be great prizes up for grabs for the best use of shark data for enhancing public safety.

You, as a GovHack participant will have the chance to access real time information reported on shark sightings and tagged shark detections, to response agencies and the public, so they can make an informed decision about their water use.

The approach to shark mitigation in WA is quite unique, and even entrepreneurial king, Richard Branson has had something to say about the unique and exclusive project which notifies people on twitter of where sharks are detected,

While the data and world-leading shark mitigation research is already innovative, the Department of Fisheries have tasked GovHack Perth participants with coming up with even more creative and specific innovations with this data.

Register quick for GovHack 2016 here and come along to one of Perth's most valuable, fun and exclusive hackathons - it's not an event to be missed and there are limited spaces.

BOOK A FREE TOUR OF OUR COWORKING SPACE
Contact Us
Tags:
Events 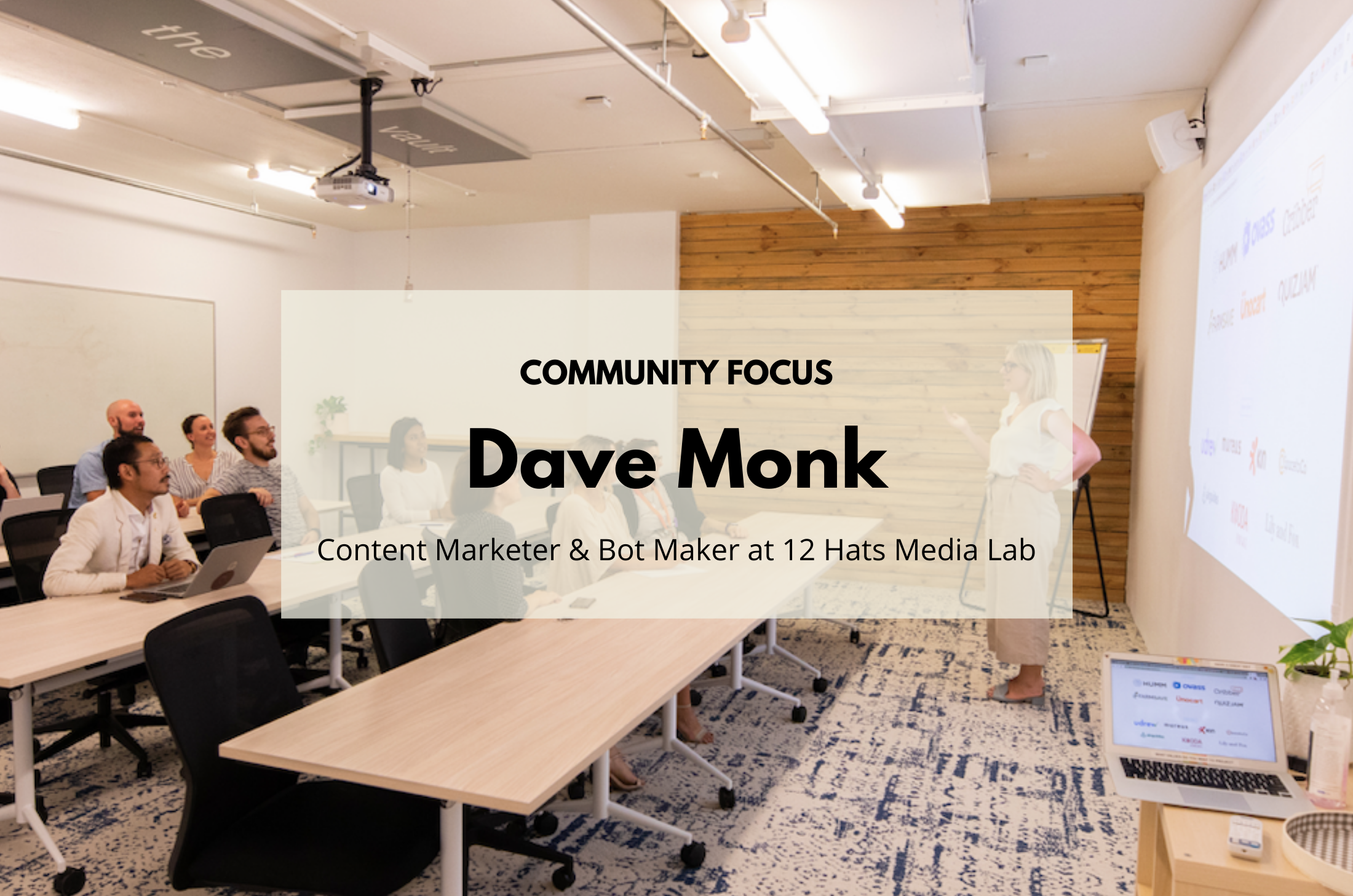 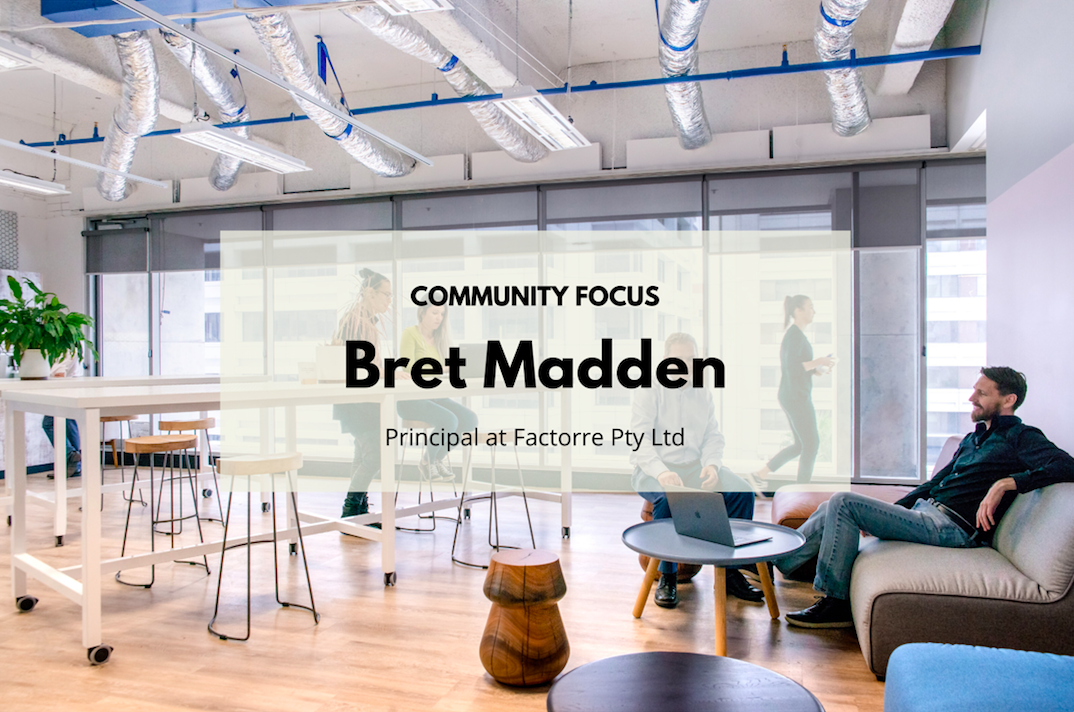 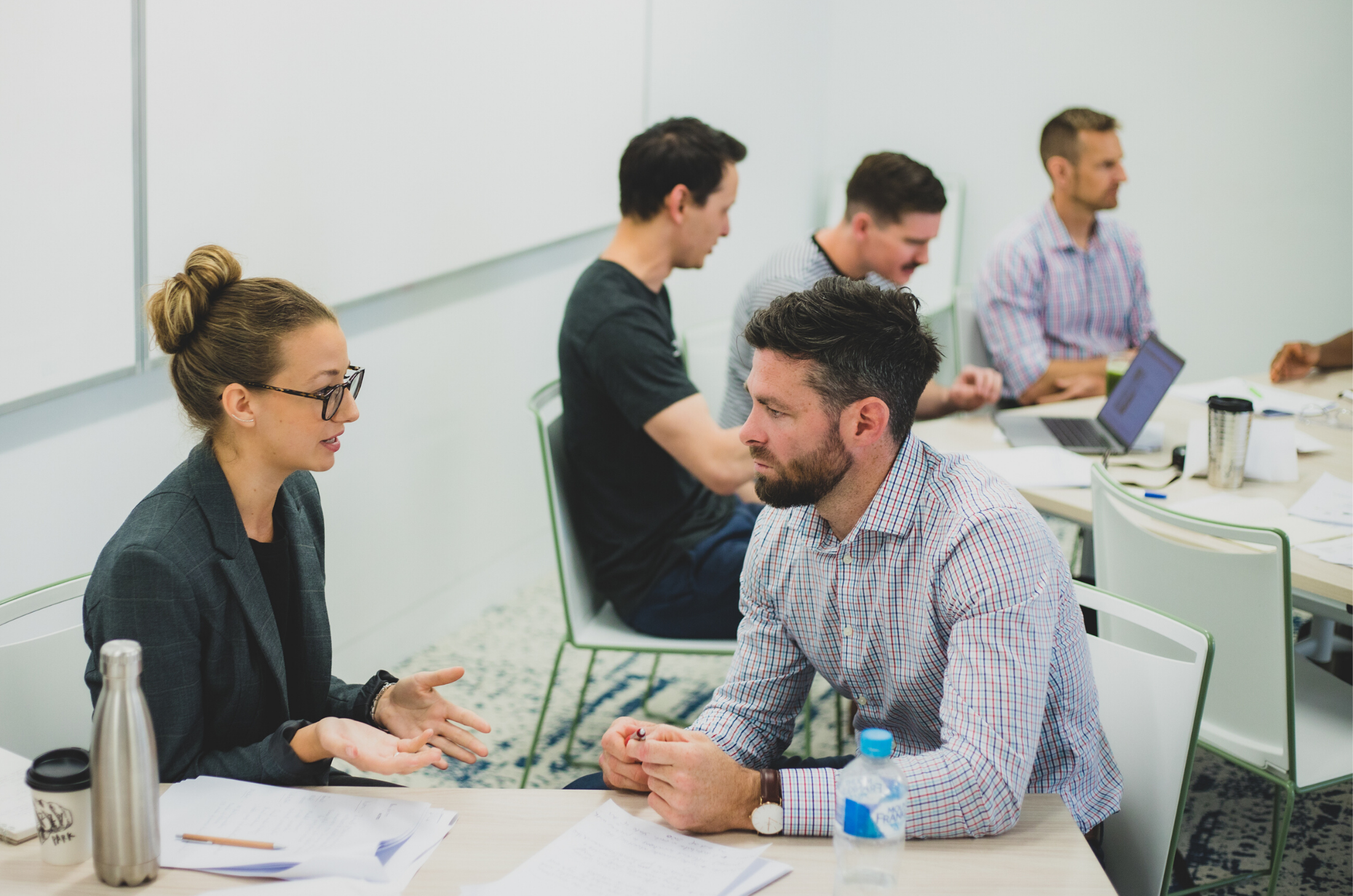 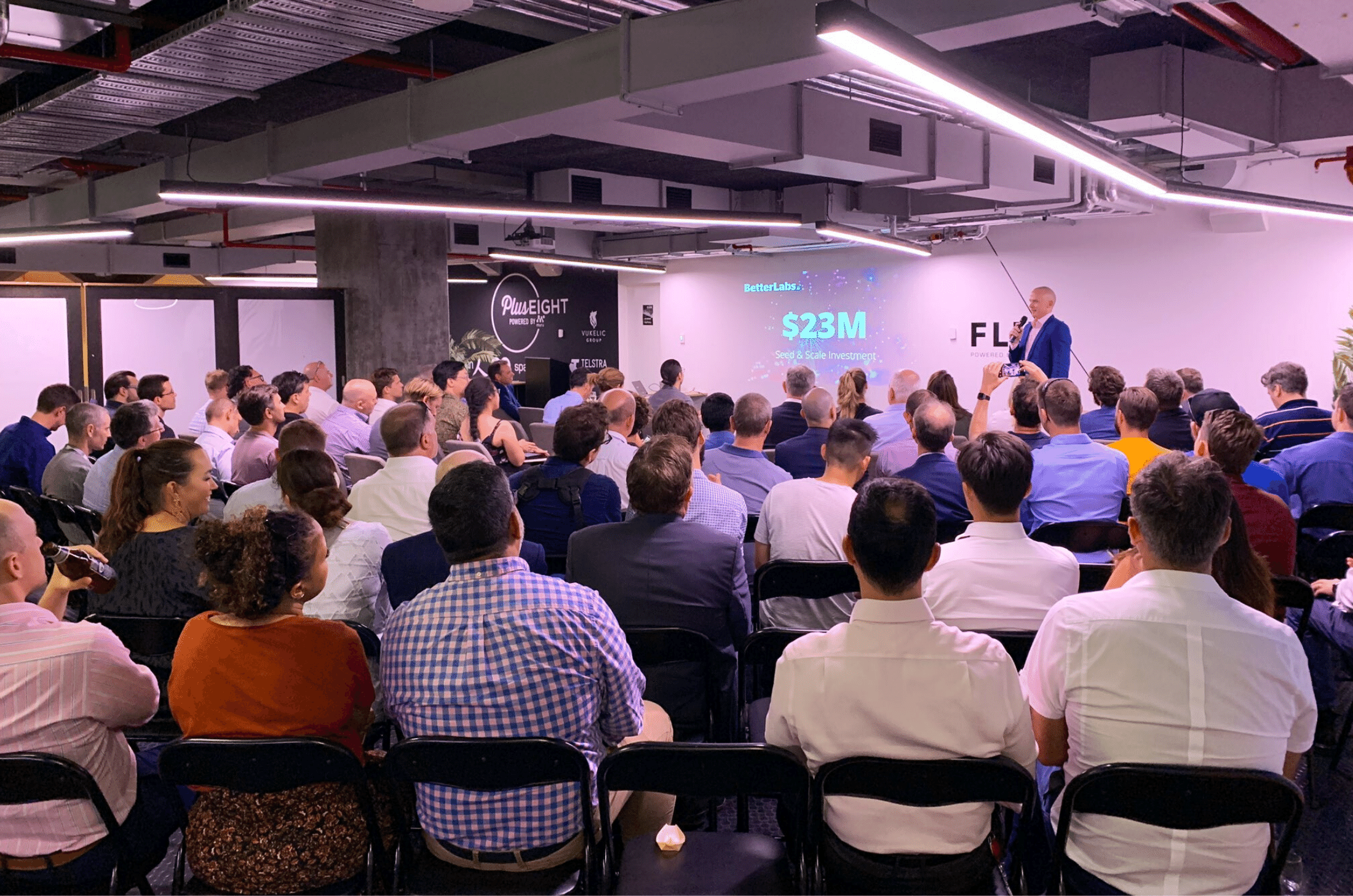 RAC BetterLabs announced as a program partner for Plus Eight Accelerator