If you were tasked with finding 10 startup hotspots and pointing them out on a map of the world, the chances are that Perth Australia wouldn’t be your 1st, 2nd or even 10th choice. For years Western Australia’s traditional resources economy has been the most dominant, meaning that incentives, funding, education, culture and risk were previously the main reasons for avoiding startups.

In 2017 however, WA’s startup ecosystem has uprooted and broken through pre-existing economic barriers, offering a silver lining on the dark cloud of a resources boom and bust economy. Disruptive technologies and tech startups are now emerging from every corner of the vast state which houses an area 10 times the size of the United Kingdom, but there’s still a lot of work left to be done.

With an established and exponentially growing startup culture having been brewing in Perth for the past 4 years, could the outcome of the State Election in 2017 contribute to its further prosperity?

With this in mind, Startup WA, the Not for Profit advocating for the growth and promotion of WA’s startup ecosystem, recently held an event at Perth’s largest startup and innovation hub, Spacecubed, to find out what WA startups would like to see out of the upcoming State election.

Newly appointed Startup WA CEO Sharon Grosser (Founder of SEQTA) said, “traditionally, incentives for startups, a lack of funding, an absence of entrepreneurial and innovation studies at university, culture, risk and a prosperous traditional economy” were the main reasons for avoiding startups, begging the question, “what promises to startups and small businesses would you like to see come out of this election?”

While the label of being a ‘slow moving, bureaucratic machine’ is often attributed to economic policy and Government practice, many Founders, CEOs of small businesses and startup innovators seemed hopeful of future relationships between startups and the Government.

“The Startup WA ecosystem report 2015/16 stated a need for a Minister of Innovation, we now have an Innovation Minister,” said Justin Strharsky (Director of StartupWA) highlighting the opportunity for relationships between startups and Government to strengthen over time.

“Western Australia is one of few States left in Australia where you can’t register a fund, meaning business practice is often archaic and a struggle,” said one startup Founder.

“There is a new change being implemented by the Government, meaning soon you will be able to register a fund in Western Australia, this is a great example of how the State Government can remove friction, so we can continue to build a great ecosystem,” he concluded.

Other questions weren’t quite as positive, with Founders questioning the speed of progress and challenging Government to implement better policies for startups and small businesses quicker.

“Can we really trust them to deliver? It’s often said startups should avoid Government interference like the plague, but I’d like to challenge the Government and say will you really deliver?” A Founder questioned, laying down the gauntlet and offering the challenge.

The State Election of paramount importance for local businesses, startups and small businesses alike, have your say on what you’d like to see here in Startup WA’s survey.

Take the survey now and have your say.

BOOK A FREE TOUR OF OUR COWORKING SPACE
Contact Us
Tags:
Startup
Featured 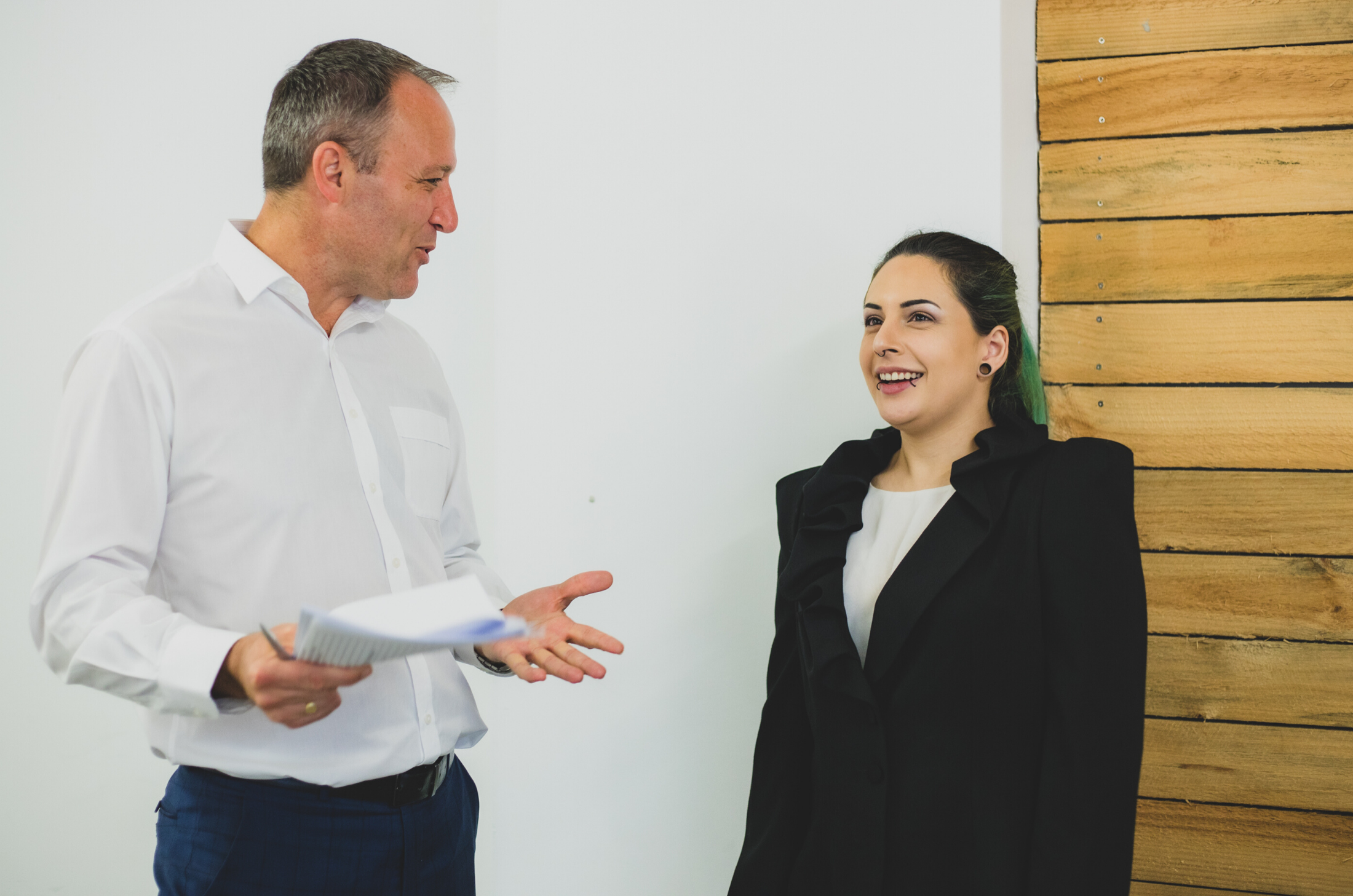 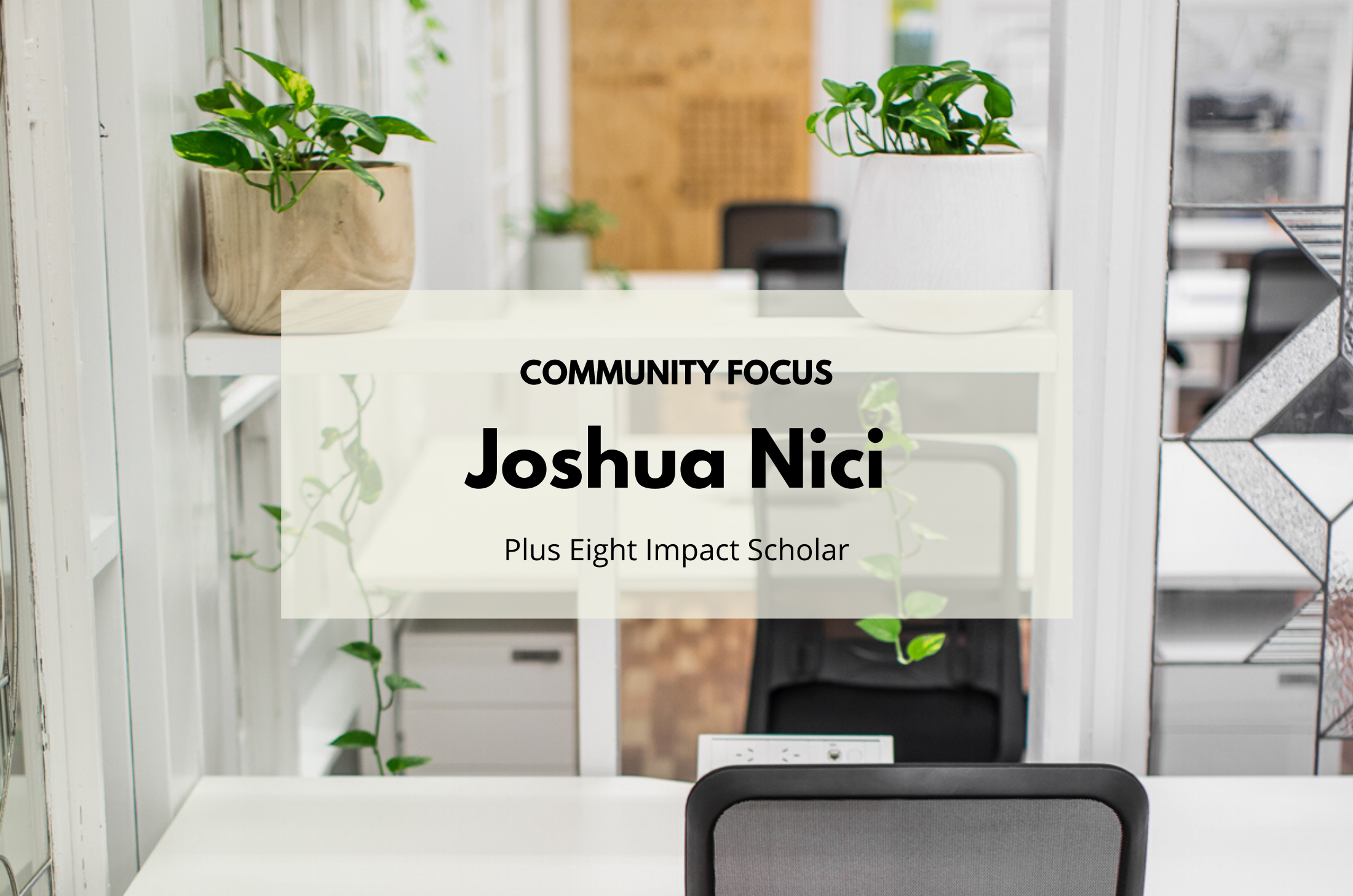 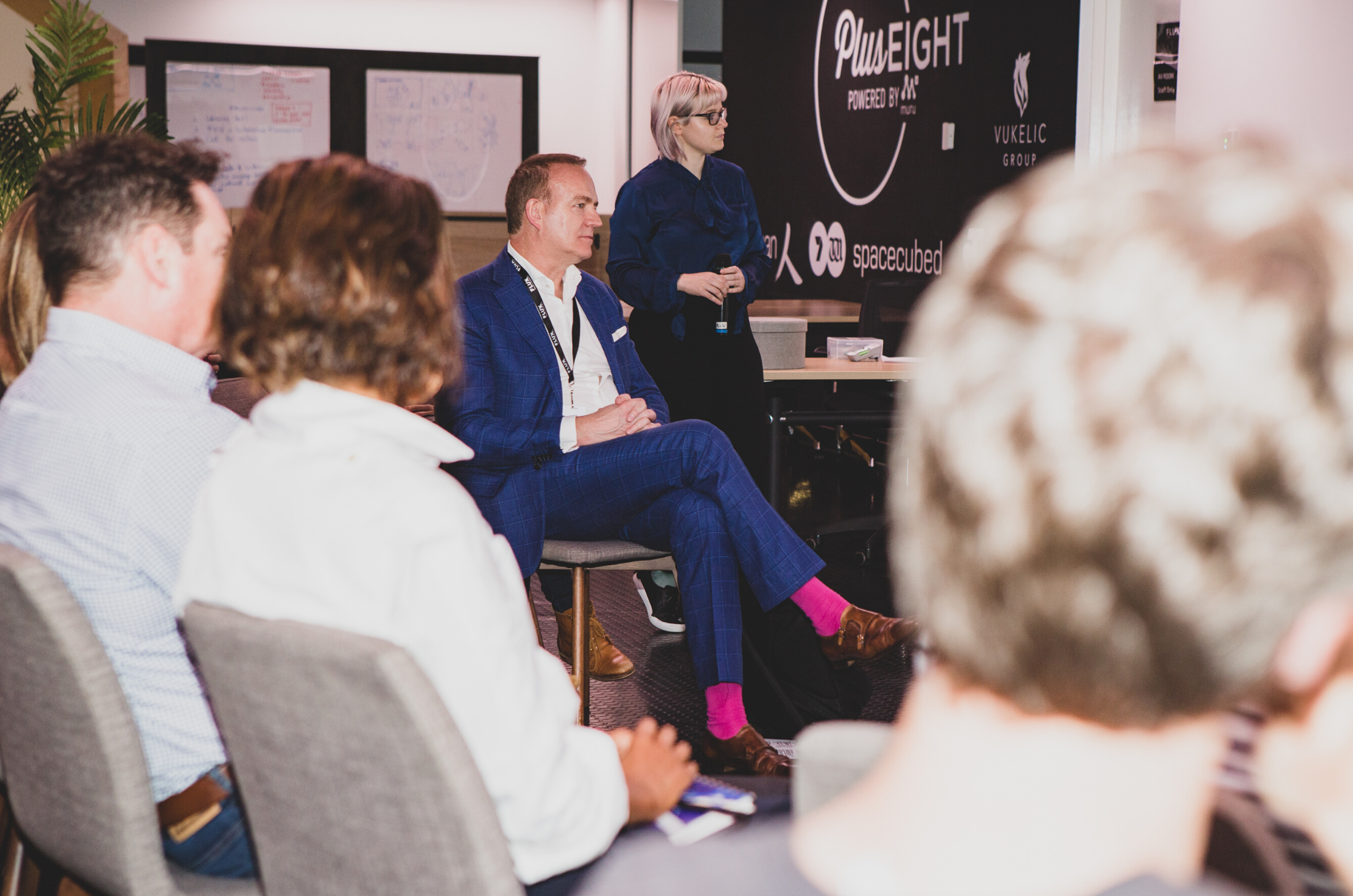 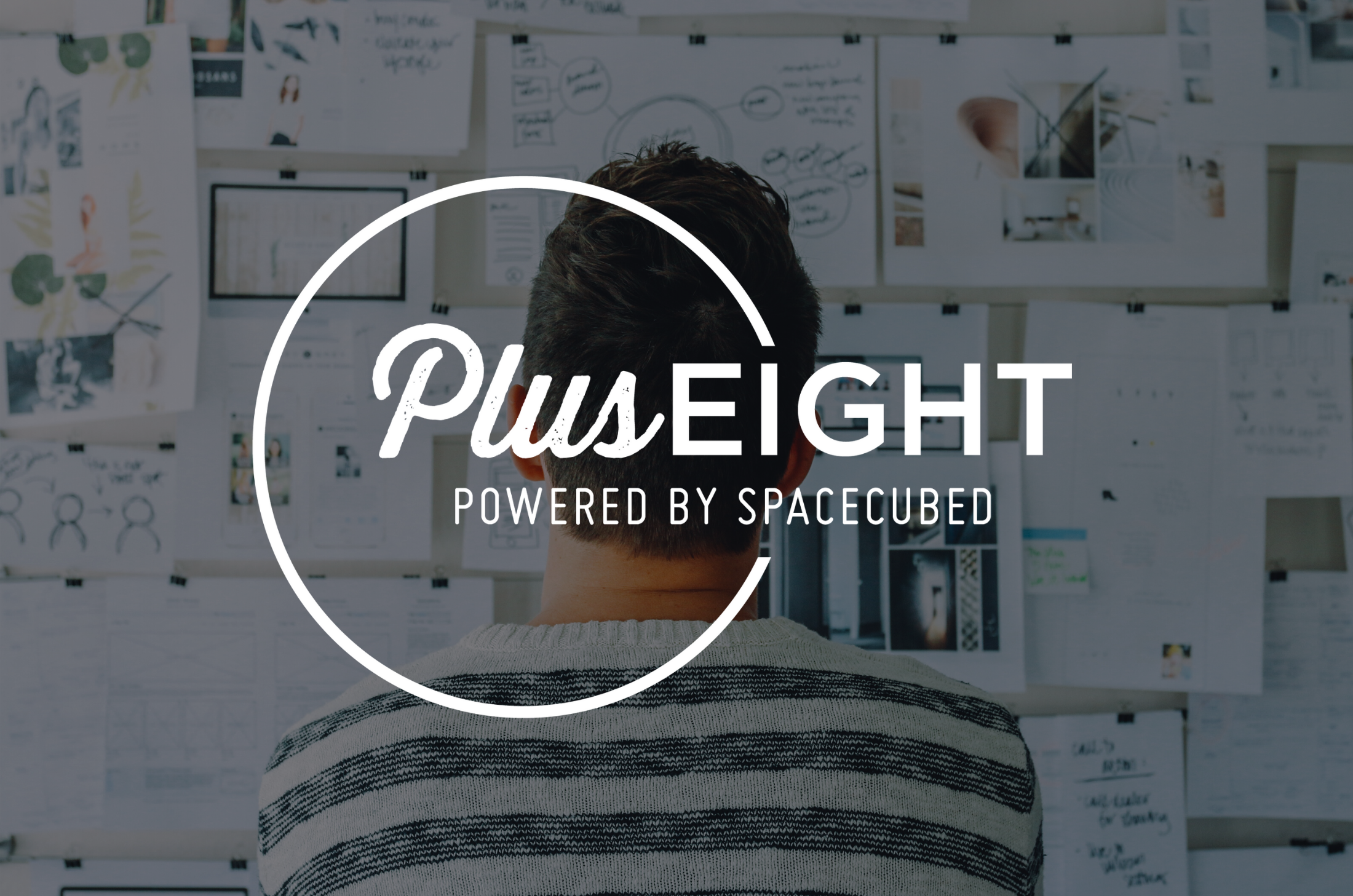